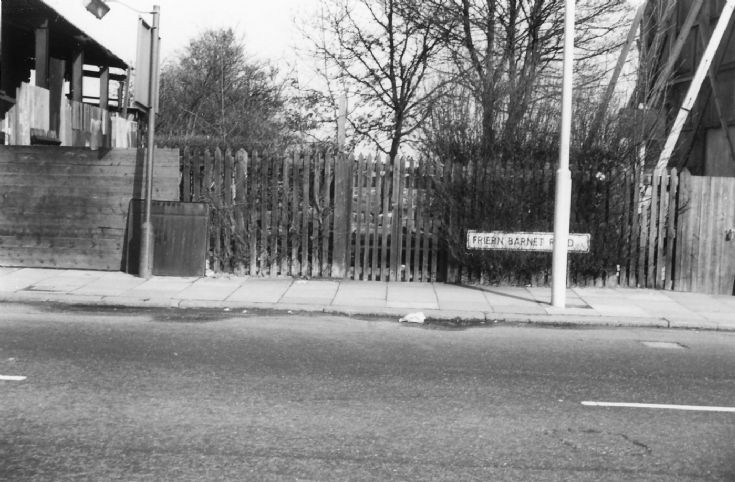 Next to Number 45. The site of the former Railway Mission Hall. The photograph was taken in 1979, immediately after its demolition. Unfortunately the photographer arrived a day too late to capture an image of the Mission Hall itself! (Photo John Donovan)
Picture added on 16 November 2009 at 11:43