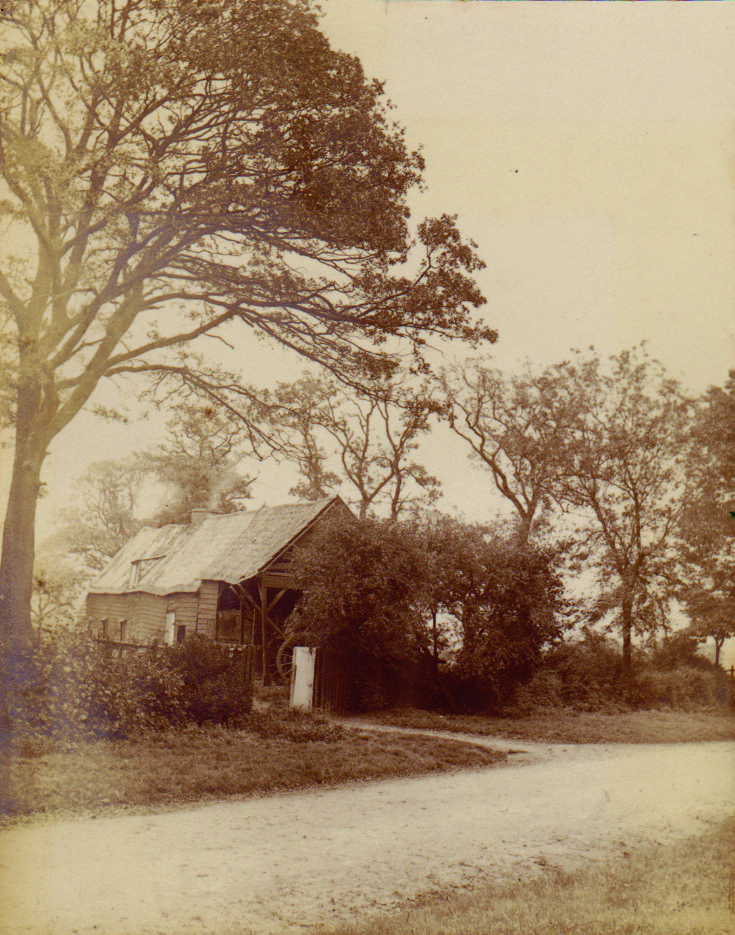 Caption on this 1880's photo reads "Frenchman's Farm, Friern Lane". I believe this was on the West side of Friern Lane, just North of the Almshouses, and later became Friern Lodge (later still demolished to make way for Friern Court flats). My research shows the farm land itself extending from Friern Lane, East to the railway. Feel free to comment/correct this info.
Picture added on 30 May 2014 at 09:32