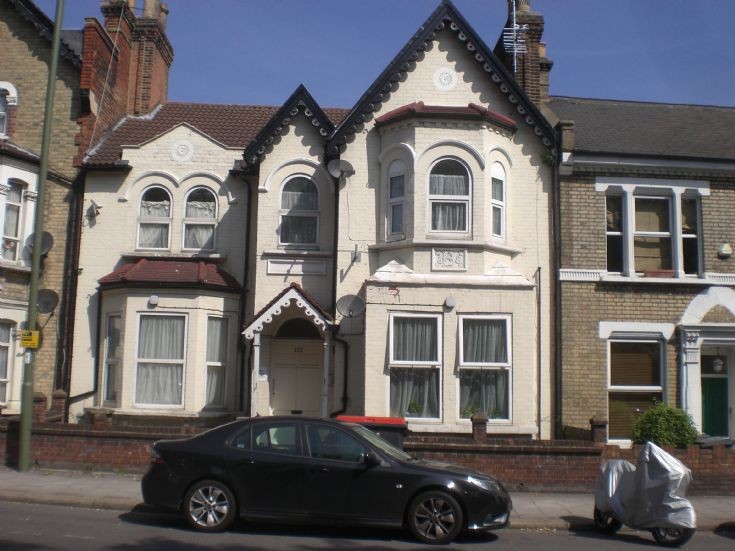 Number 125 photographed on 25 June 2010. Fortunately the original barge boards remain, but new UPVC windows have been installed. This was one of the so-called villas that were built to cater for the growing population in the late 19th and early 20th century
Picture added on 26 June 2010 at 14:51