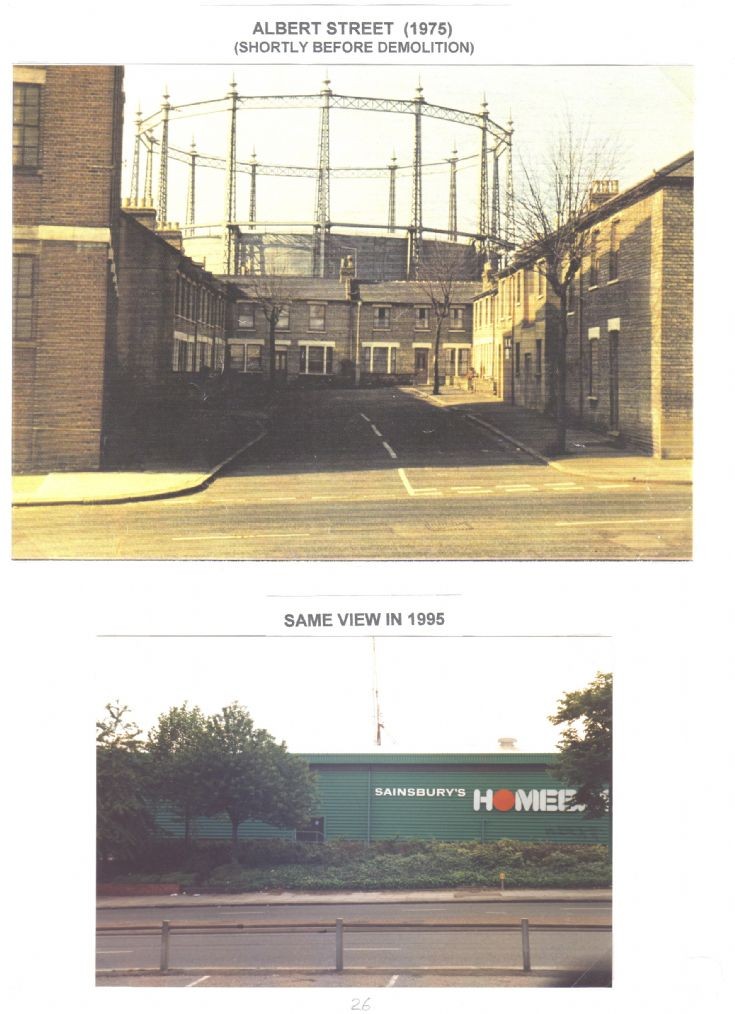 The view of Albert Street was taken just before it was completely demolished in 1975. Homebase was built over it in 1985, and this view of the store was taken from the same position in 1995.
Picture added on 04 February 2010 at 14:40