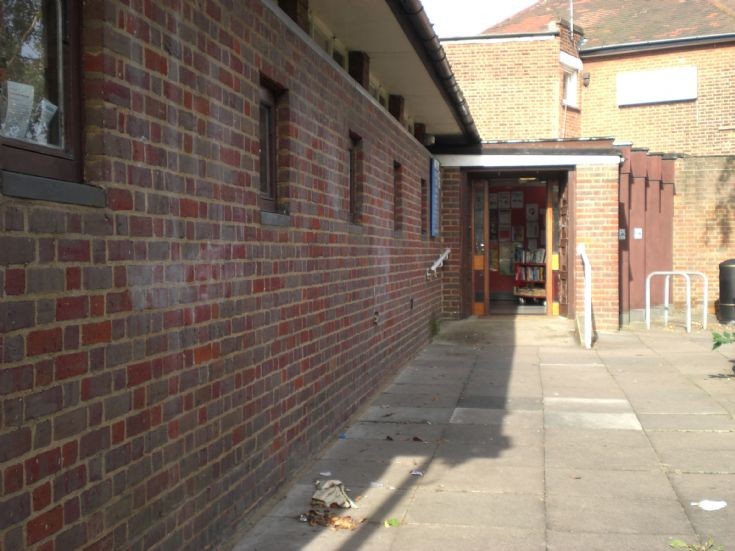 South Friern Library in Colney Hatch Lane was opened in 1963 and was demolished in December 2006. A new library, together with flats over and town houses to the rear was built in its place and opened on 15 September 2009.
Picture added on 26 October 2009 at 16:32