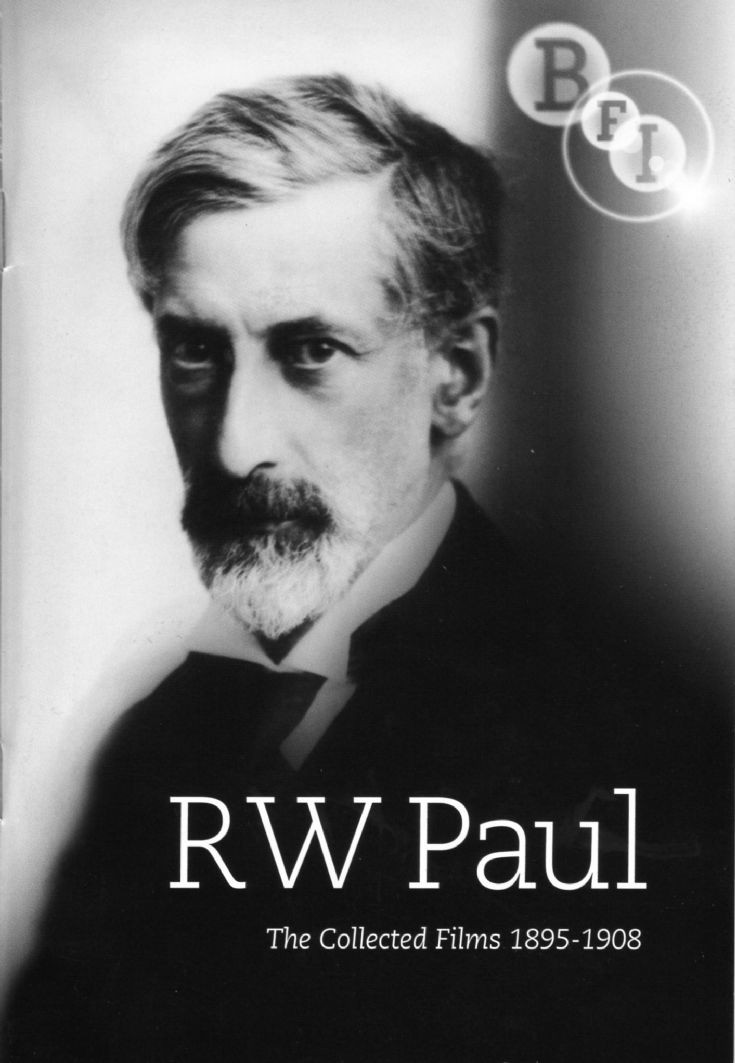 Robert (or Bobby) Paul, one of the earliest pioneers in filmmaking, producing movies from 1895 to 1910. He had a studio in Sydney Road, Muswell Hill, and made many films there and in the surrounding area. He lost interest in film and moved into scientific instruments, forming the Cambridge Instruments company.
Picture added on 02 October 2009 at 15:37
Comments:
I lived in Sydney Rd, a very long road. I also worked at Cambridge Instruments. But I had no idea this man formed this company. What a surprise piece of information.
Added by Brian Howard on 17 February 2015
Interesting bit of information as I too worked at the Cambridge Instrument Co but in Friern Park N12. I spent four years there making specialised instruments and doing miniature welding
Added by Peter Snook on 13 April 2016